The ACA–What’s Working and What’s Not 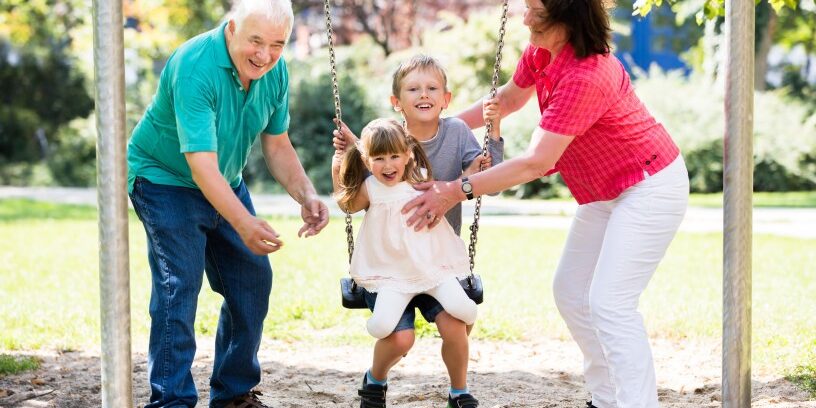 The recent Republican effort to replace “Obamacare” a.k.a. The Affordable Care Act (ACA) with The American Healthcare Act (AHA) claimed an urgency because the ACA is “exploding.” President Trump claims the best approach is now to let the ACA explode. Despite this rhetoric, Obamacare is far from exploding, using any reasonable definition of the word.

Undoubtedly there are lots of things to fix in the American Healthcare system…perhaps the U. S. Congress will begin to work together on these issues and fix the broken and improve the coverage you currently have.

The failure of the AHA to pass Congress demonstrates that there are several things that the American public is willing to accept. Aspects of the ACA that the public was unwilling to change were coverage of pre-existing conditions, prohibition against lifetime coverage caps, or cutting large numbers of individuals from coverage. On the other hand, although the strong original reaction to an employer mandate has faded into an understandable acceptance, the chief complaint about the ACA has come to be the skyrocketing premiums that continue to grow even to this day.

For a quick moment, let’s look with less protest at what is and is not working with the ACA. Here is a quick rundown of where the Affordable Care Act stands right now:

And premiums aren’t the extent of health care spending. For most people, out-of-pocket costs such as deductibles and co-payments have also risen. The average deductible for workers getting individual insurance through their employers was $1,478 last year. That’s up by 49 percent over five years. That helps counterbalance the slower growth in premiums.

To learn more about Healthcare Cost and help, contact us.

Will Your Funeral Be the Last Time Your Children Speak to One Another?
April 15, 2021
Debunking Long-Term Care Denials: Don’t Take No For An Answer
March 25, 2021

Three Changes to the Long-Term Care Landscape You Need to Know
November 17, 2020 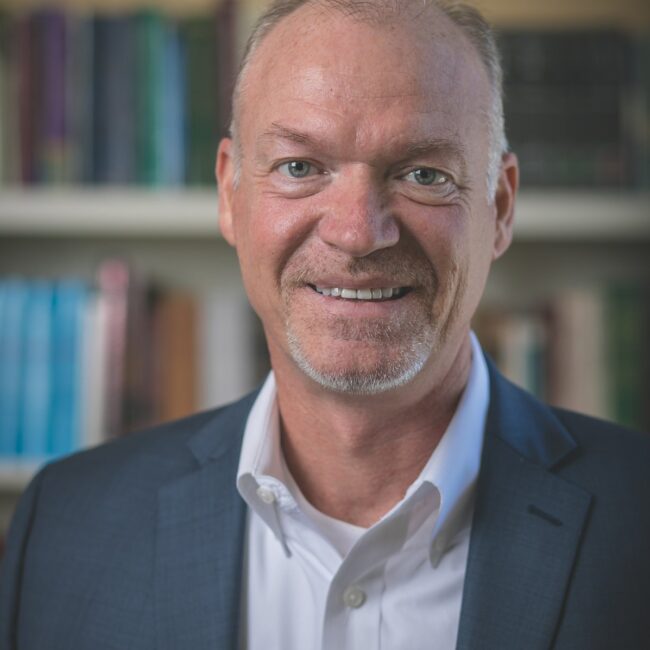 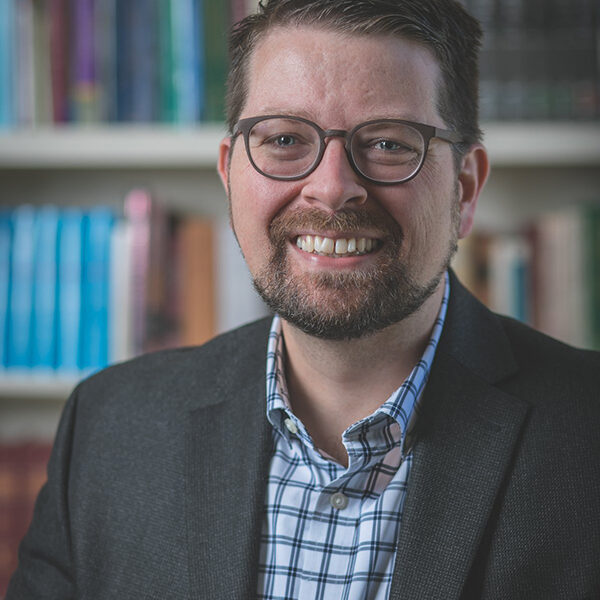 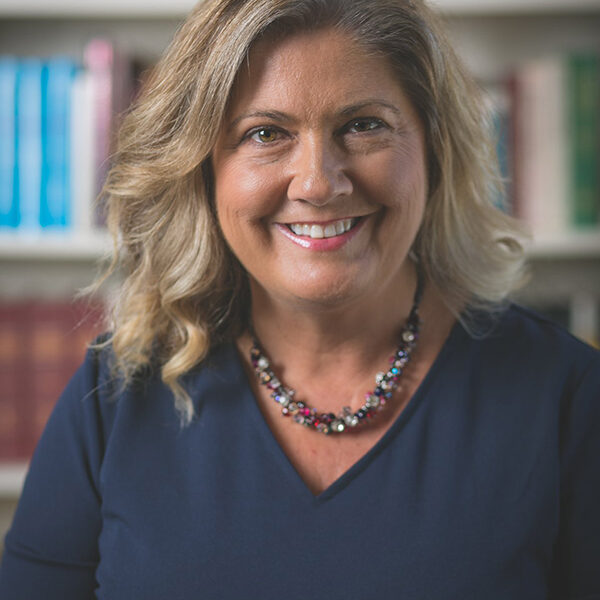 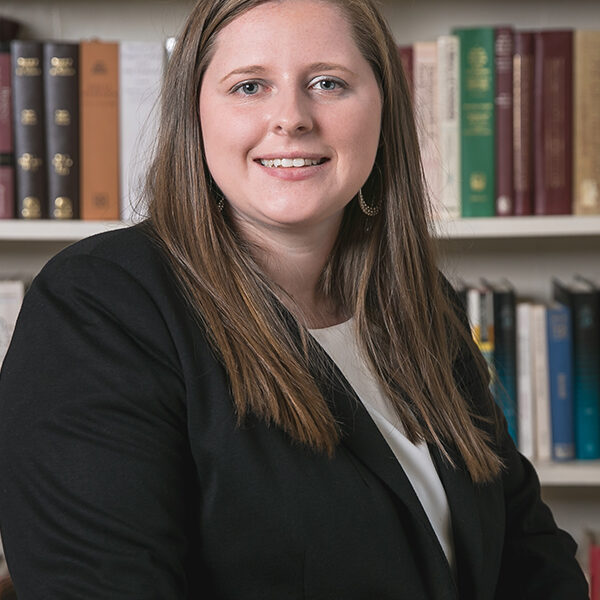 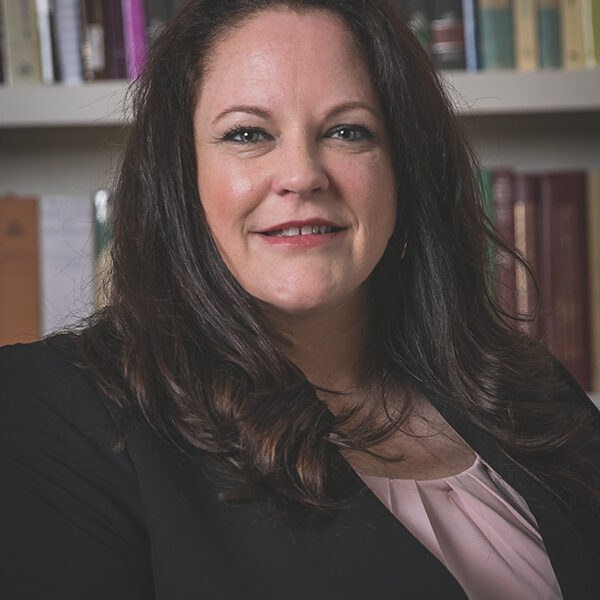 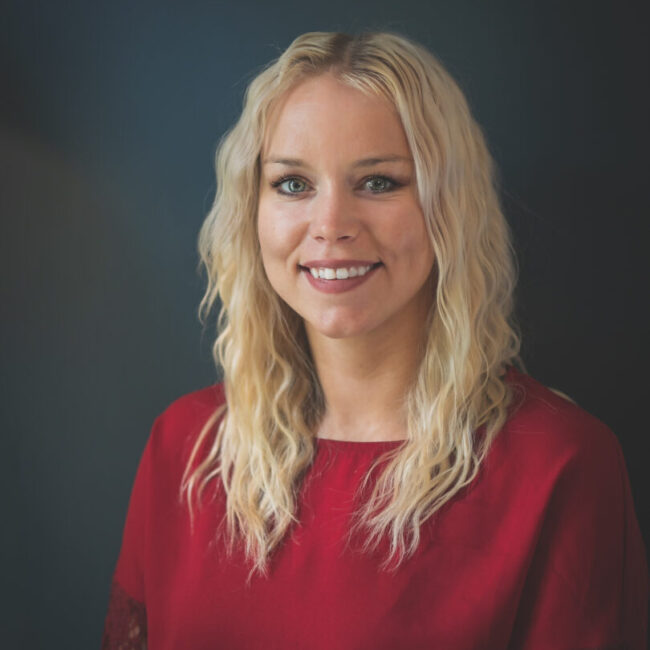