Scott grew up in Middlesboro, Kentucky in the southeastern corner of the state adjacent to Cumberland Gap National Park, surrounded by the hills and mountains of Appalachia. He has enjoyed a multifaceted career that began after his high school graduation, when he joined the U. S. Army as an Air Traffic Controller stationed in Hawaii and Alabama. Following his military service, he served churches in Louisiana, Texas, Michigan, New Hampshire and Tennessee as a minister where he helped families and became intimately involved in the joys, struggles and turmoil of aging, end of life care, and estate planning issues. After his graduation from Salmon P. Chase School of Law at Northern Kentucky University, Scott launched his own law firm for Longevity Planning, Elder Law, Special Needs Planning, Estate Planning, Wills and Trusts, VA Pension and VA Compensation.

Scott is a VA accredited Attorney and is trained to help claimants understand and pursue the VA benefits available to them. Scott is a Member of ElderCounsel, the National Academy of Elder Law Attorneys, Inc., the Madison County Estate Planning Advisory Counsel and WealthCounsel. He serves on the board of the Council for Elder Maltreatment Prevention, Inc., and has served as Chair and Vice Chair of the Kentucky Bar Association’s Elder Law Division and as Chair for the Kentucky Bar Association’s Small Law Firm Division.

Scott was selected to the 2023 Kentucky Super Lawyers Rising Stars list for the third year in a row. The list is limited to just 2.5 percent of lawyers statewide in specific practice areas who were chosen after thorough evaluation of numerous criteria.

Scott is an avid hiker, traveler, woodworker, musician and leader in his local Bible study church group.  He and his wife Gina enjoy a large blended family, and his three adult daughters have large families of their own.

Why Do I Do This?

My family has had a cast of characters that were significant, accomplished, talented, adventurous and wealthy (some were infamous too, but that is a different story). In the westward expansion of our country, we settled the Oklahoma Territory and the settlement that is now the home of the Dallas-Fort Worth Airport. My great-great grandfather was decorated for his service during the Civil War only to have his land grant for his service taken from him by the U.S. Government and flooded to build a lake. We have had millionaires die penniless and others leave it all behind for a dream.

On the other hand, one of my grandmothers died in a hospital hallway because she was too poor for them to provide treatment. I’ve seen our close-knit family with annual gatherings of laughter and love end and sever the connection of family all because of a will that never got finished or family discussions that were needed but too difficult to bring up. The result is the lives of our loved ones end only in memories rather than a legacy that is passed forward and shared.

I felt the power of my family’s stories. It laid a foundation for me to know I can accomplish anything if I set my mind to it. I also felt lost in how to get started or who to ask for help. I felt I was starting from scratch instead of building on the legacy that my family had worked so hard for but had nothing to show for it. I determined that, in my life, I would turn that around. I want to turn it around for you too. You worked hard to provide a better starting place to your children and grandchildren. I want that for you, too.


loading …
Search this Site
Our Practice Areas
Contact Us
Schedule a Free Consult with Us!
Recent Articles
Newsfeed Categories
Meet the Team 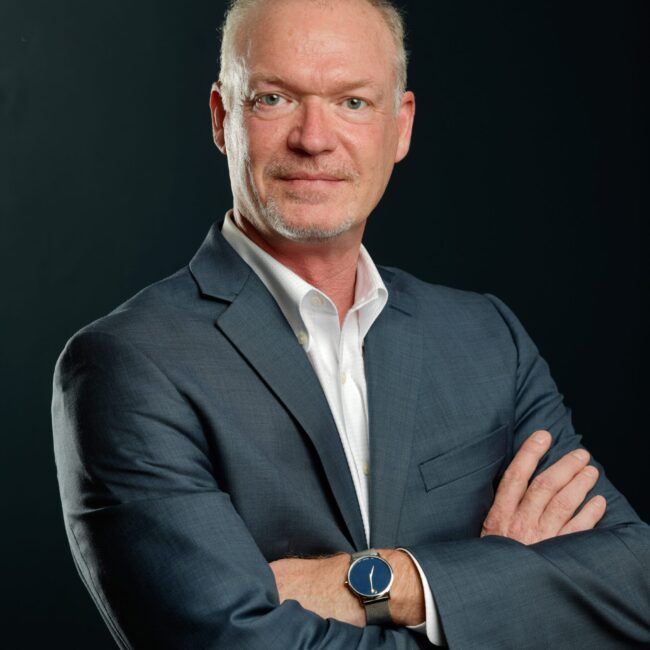 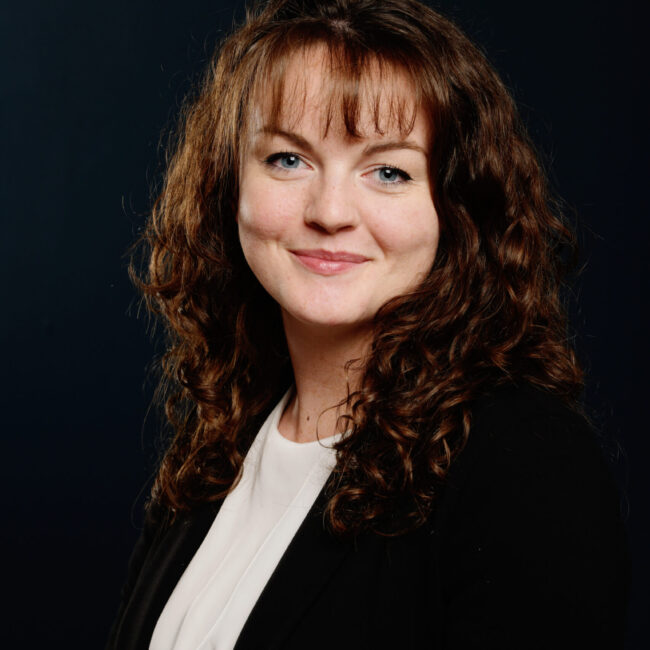 Sarah-James Sendor is a native of Flat Lick, Kentucky, a rural area in the southeastern part of the Commonwealth. She is the only child of James A. “Jim” Miles and Laurann Miles and is a first-generation college graduate and law school graduate. Sarah-James is an alumna of Knox Central High School, and she earned her… 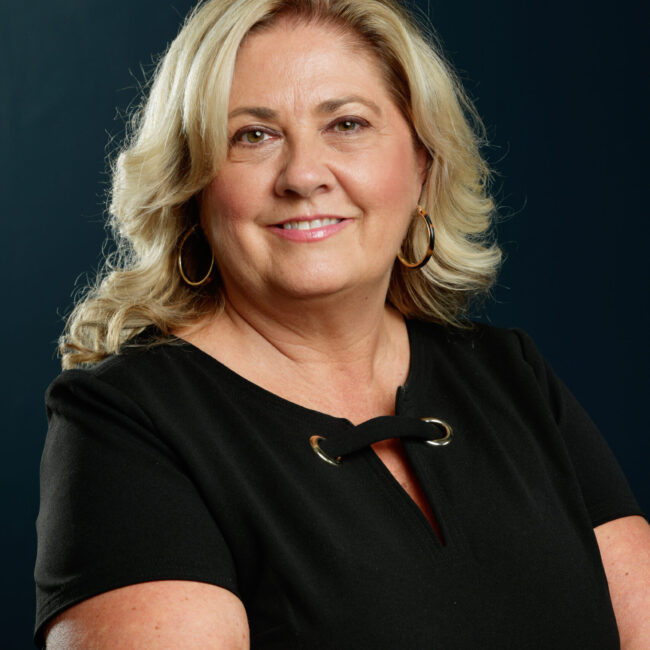 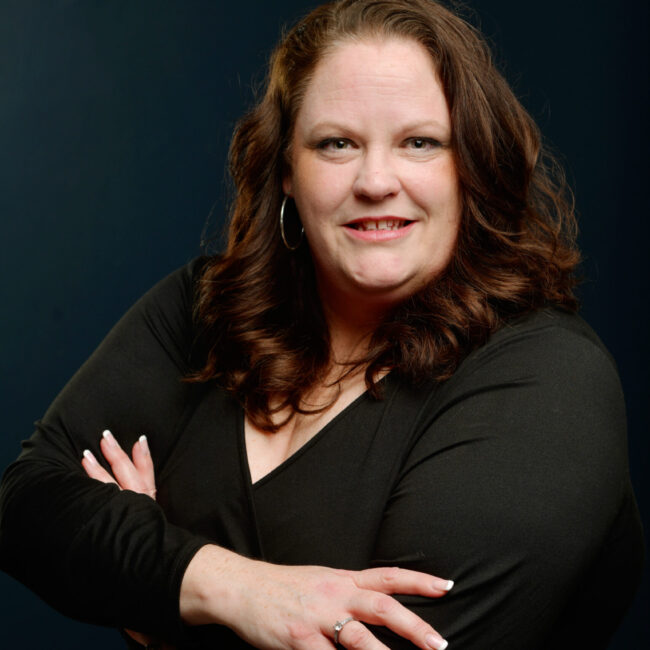 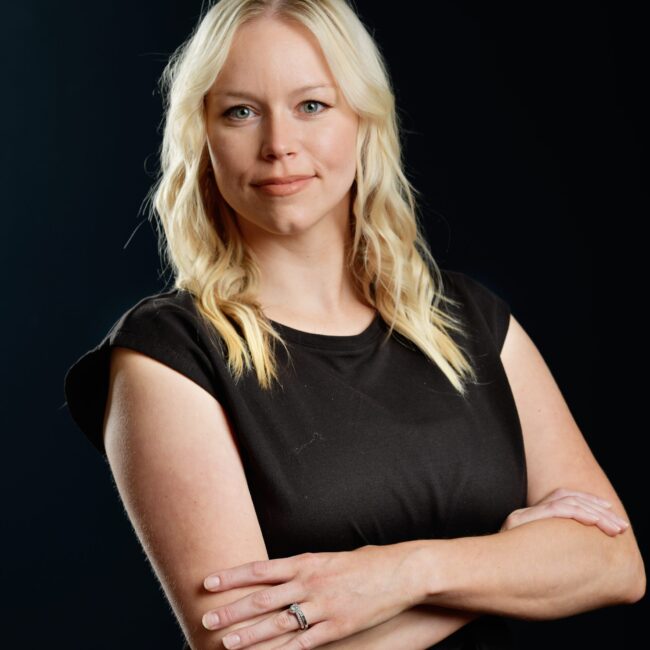 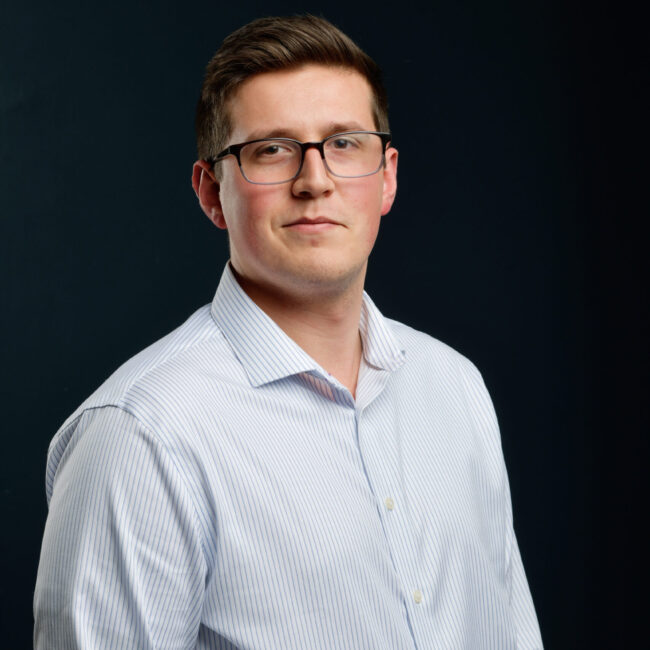 Keaton Scott Smith is a Case Worker and Legal Assistant at Elder Law Guidance. He is a lifelong resident of Richmond and a graduate of Madison Central High School.  Keaton graduated from Eastern Kentucky University with a Bachelor of Arts degree in philosophy and religious studies and is fascinated with studying and learning about the…