A Power of Attorney Protects Your Right to Vote

Your right to vote is a fundamental lynchpin of what it means to be a citizen – yet you could lose your right if you become a ward in a guardianship. Having a strong power of attorney is essential to avoid that drastic, but little-known, consequence.

A power of attorney gives a trusted person the authority to act on your behalf. Support like that is especially important if there is any question that you might have become unable to make decisions for yourself. Sometimes, however, that situation is far from clear. Elderly people can be dragged into unnecessary guardianship proceedings not of their choice.

This can happen, for example, if you are temporarily hospitalized and a not-so-friendly person – maybe related to you by a second marriage – sees an opportunity to seize control of your finances. Any adult person can file a petition seeking a guardianship. If you had designated your trusted agent before hospitalization, your agent could defend against that kind of predatory danger.

The danger is real. You could lose not only your money and your independence, but also your right to vote. For example, until relatively recently a provision in the Arkansas Constitution stated that “no idiot or insane person shall be entitled to the privileges of an elector.” That provision had the force of law until 2009. And again in Arkansas, once a person is placed in a guardianship, court approval is required before the ward is permitted to vote. Laws like these are by no means exceptional. Many states disqualify from voting persons who have been adjudicated incompetent, incapacitated, or of “unsound mind.”

But the standard to decide whose mind is “unsound” is far from clear. For example, a diagnosis of dementia can encompass a wildly variable population, depending on the point of view of the evaluating professional. And judges usually have no specialized education of their own in psychology.

Whether a person can handle their finances, or retains the ability to drive, are far different questions from whether a person retains enough sense to vote. A citizen who votes for any winning candidate joins the majority of the electorate. Determining, in advance, that one vote of all those is irrational discriminates against that particular voter – when many uninformed voters, who might choose candidates based on the brilliance of their smile, say, would not be subjected to that kind of scrutiny.

How much better it would be, then, to avoid that battle in the first place. With the help of an elder law attorney, you can create an effective power of attorney that will do just this. Give us a call at 859-684-5333 – we would be happy to help!

The Internet of Medical Things
February 21, 2019 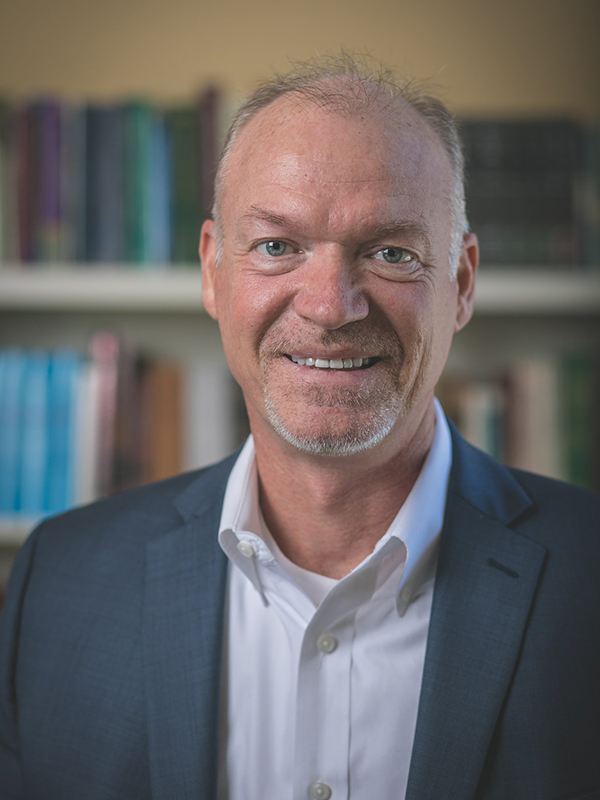 Derik grew up in South Point, Ohio, a small river town in the tri-state area on the border of Kentucky, West Virginia and Ohio.  He graduated from Ohio University (Southern Campus) with Honors.  After college he began working with The Herald-Dispatch newspaper in Huntington, West Virginia.  During his seven years at the newspaper, he served… 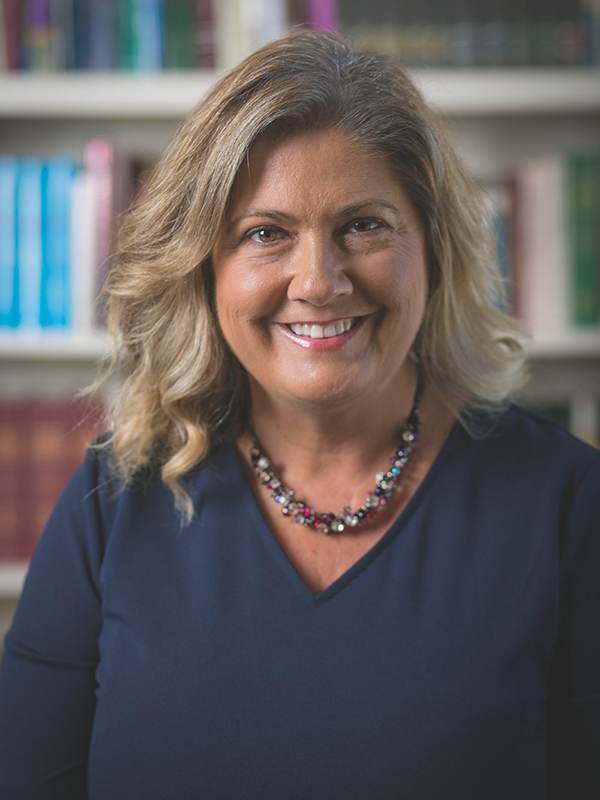 Gina is the Operations Manager and a Paralegal at Elder Law Guidance. She joined the team in 2019. Gina graduated from Eastern Kentucky University with a Bachelor of Arts in Paralegal Science. She has worked as a Paralegal for over 15 years and has over 10 years of experience managing offices and paralegal staff. Gina… 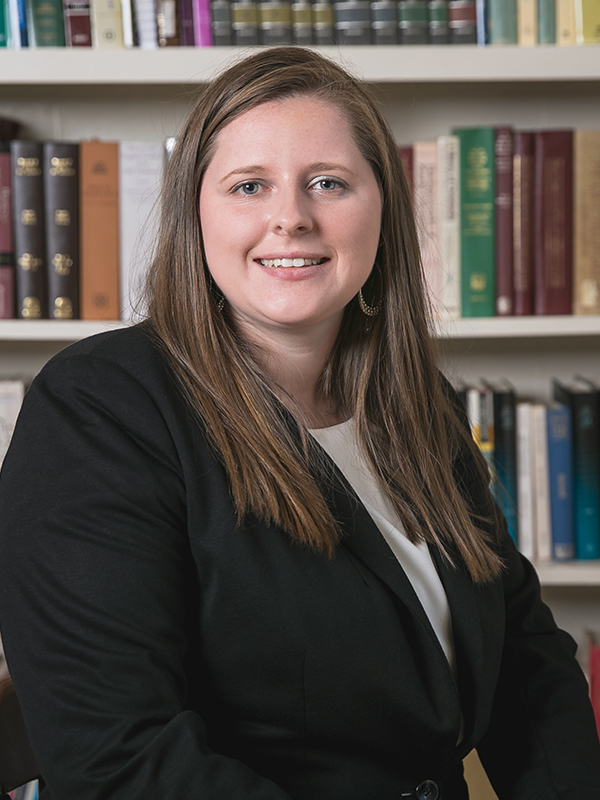 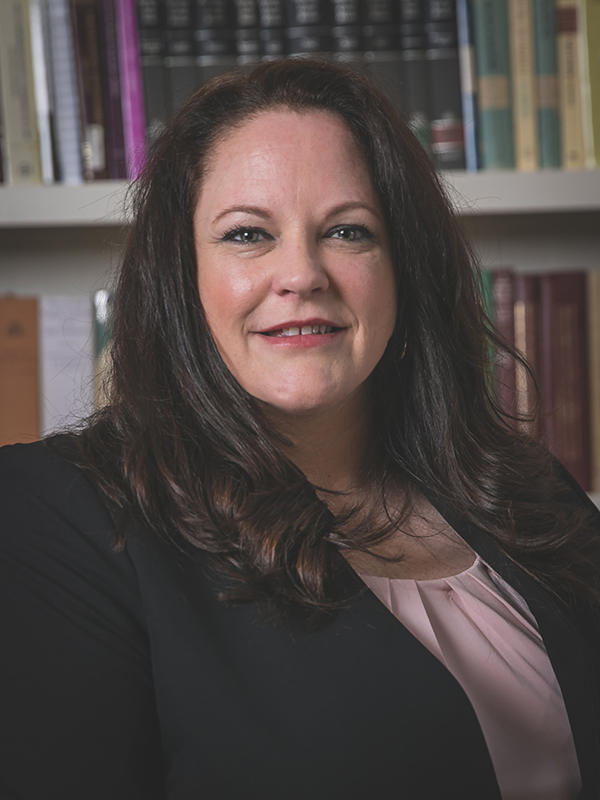 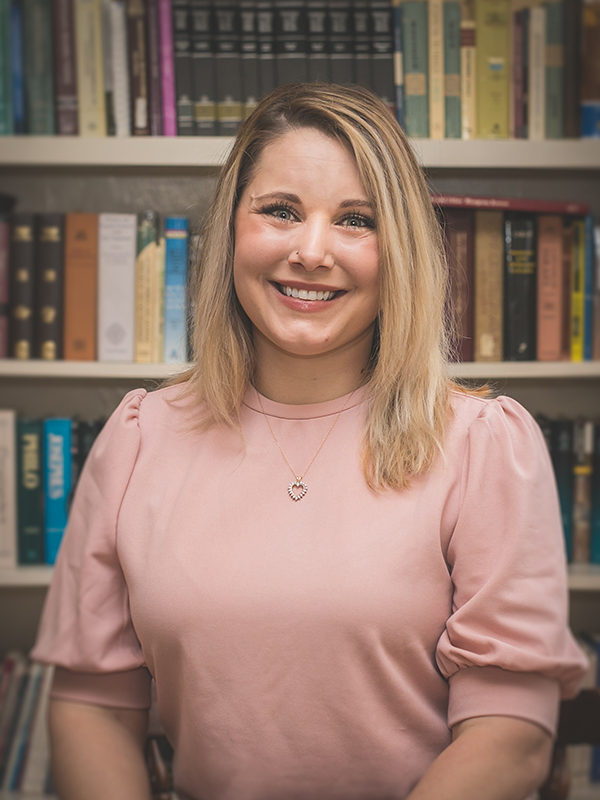 Hailey is the Director of First Impressions at Elder Law Guidance. She joined the staff in 2020, and is earning her Bachelor of Arts degree in Paralegal Science at Eastern Kentucky University. Previously, Hailey earned her certification as a Dental Assistant certification at The Institute of Dental Technology, and worked as an oral surgery assistant.…